An Eco-friendly waste facility is coming to Robbins 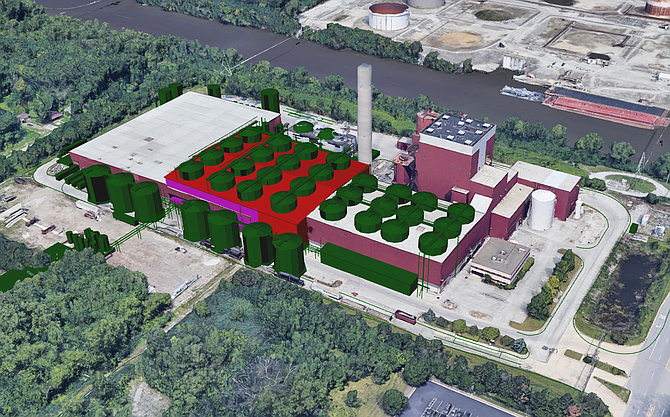 – A rendering of the Anaerobic Digester Facility set for Robbins, Ill. The facility would create 135 full-time jobs, as well as a training center for residents in the community to obtain job skills. Rendering provided by Glenn Harston, II