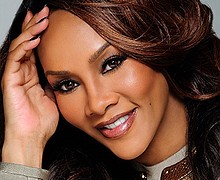 Celebrating the talented Black actors and filmmakers in the TV and film world is an easy and enjoyable way to commemorate Black History Month. Among those noted stars is Vivica A. Fox, a leading lady in numerous blockbuster films. 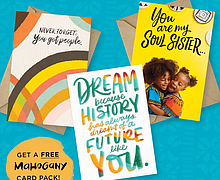 In celebration of Black History Month, Hallmark Mahogany Gives Away One Million Cards

Hallmark Mahogany, the greeting card brand that has honored and celebrated Black culture for more than 30 years, recently announced the launch of a giveaway of one million greeting cards in celebration of Black History Month. 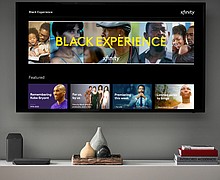 Comcast NBCUniversal is excited to announce the launch of Black Experience on Xfinity, a first-of-its kind destination of Black entertainment, movies, TV shows, news, and more. Curated by industry leaders, Black Experience will feature high-quality content from many of Xfinity’s ... 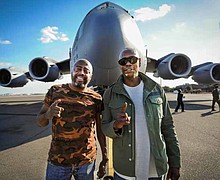 Comedian Dave Chappelle tested positive for the coronavirus just before a recently scheduled comedy show. As a result, Chappelle’s upcoming appearances were canceled, a spokeswoman said. 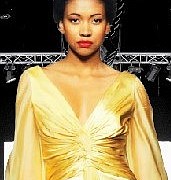 Bridgeman Sports & Media has installed Michele Ghee as CEO of iconic brands EBONY & JET. This historically rooted brand celebrates 75 years of chronicling Black life in America. With that, it now embarks on its future with Ghee boldly ... 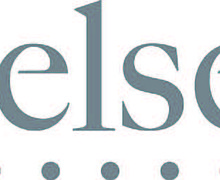 Nielsen (NYSE: NLSN) recently announced that it is launching its Theatrical Video On-Demand (TVOD) measurement service as a way to capture viewing to movie releases that are directly available to consumers to rent or purchase on demand through streaming/MVPD platforms. 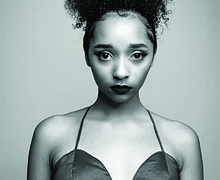 GoodGirlPR has announced an untitled collaboration between Christina Jones and composer/pianist Kimiko Ishizaka to be released this year. The album will consist of original, heart wrenching songs – all in the name of saving love. Further collaborators are Corey Allen ... 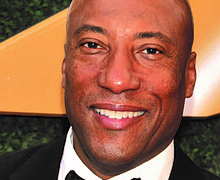 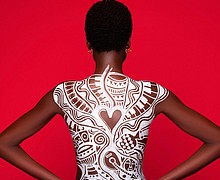 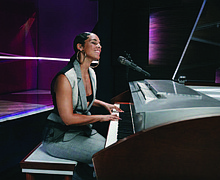 MasterClass, the streaming platform where anyone can learn from the world’s best across a wide range of subjects, recently announced that 15-time Grammy Award®-winning artist Alicia Keys will teach a class on songwriting and producing. 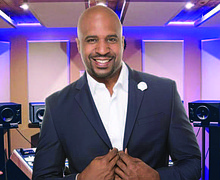 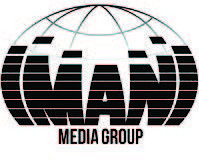 Imani Motion Pictures has released the brand new trailer for the urban lit cult classic DUTCH, based on the first book of an epic trilogy by Teri Woods. 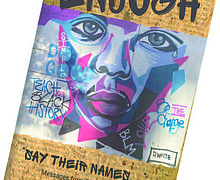 The writings of Ronald Montgomery with a diverse team of seven accomplished authors amplify and relay the messages of protest board-up art and photography as tools for systemic change to achieve racial equality. This fall’s release of ENOUGH “Say Their ... 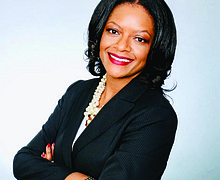 PBS Promotes Sylvia Bugg To Serve As Chief Of Programming 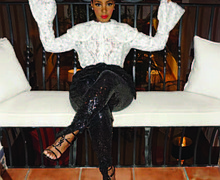 Respiratory Therapist By Day; Entrepreneur By Night - Get Familiar with The Vault by Sacha Stewart

Inspiring more than 110,000 Instagram followers daily, fashionista Sacha Stewart has launched an online clothing boutique to share her deep-rooted passion for fashion with the world.