STRATEGIST DISCUSSES STIMULUS, SHARES TIPS AND TALKS ABOUT INVESTING IN YOURSELF 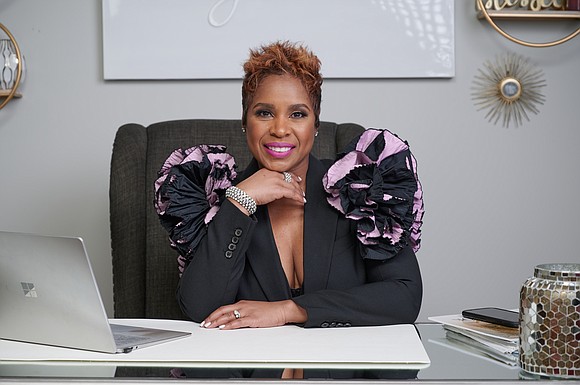 Ingrid LaVon Woolfolk is a corporate strategist, author and celebrity CFO, who has leveraged what she has learned in corporate finance to help individuals and micro businesses.