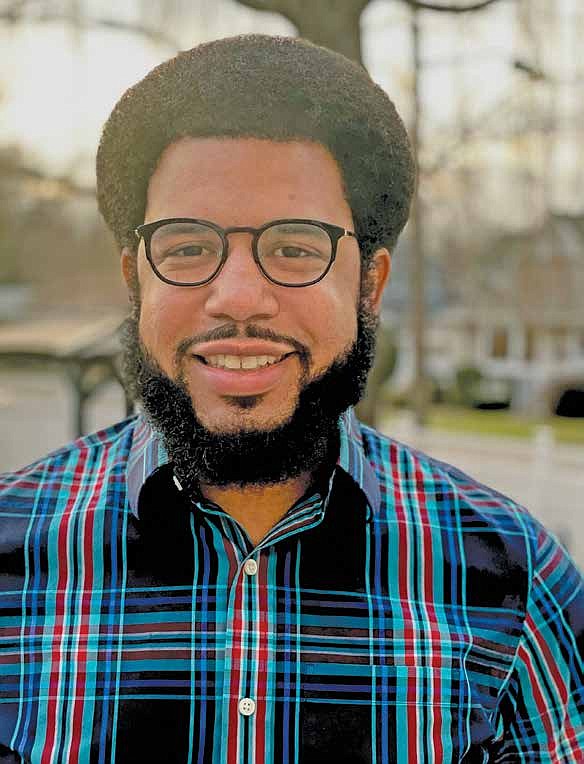 Caseen Gaines is the author of “When Broadway Was Black,” which details the
Black Theater Renaissance on Broadway in the 1920s. PHOTO BY JOHANNA CALLE.

‘When Broadway Was Black’ explores the Black Theater Renaissance of 1920s

Caseen Gaines went to see the 2016 George C. Wolfe production of “Shuffle Along, or, the Making of the Musical Sensation of 1921 and All That Followed.” The Broadway show starred Audra McDonald and was nominated for 10 Tony Awards. It only ran for 100 performances.