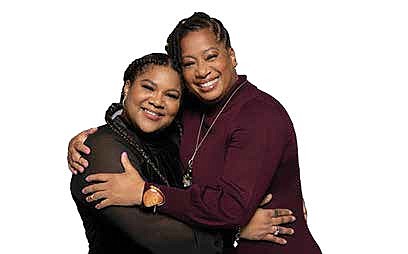 The family of Jean-Michel Basquiat recently announced that internationally acclaimed architect David Adjaye OBE is the exhibition’s designer. He is the founder of Adjaye Associates, which operates globally, and designed The National Museum of African American History & Culture in Washington, DC. The exhibition’s identity has been created by Abbott Miller of visionary design firm Pentagram. He has previously collaborated with cultural clients including the Guggenheim Museum, the Art Institute of Chicago, and the Metropolitan Museum.