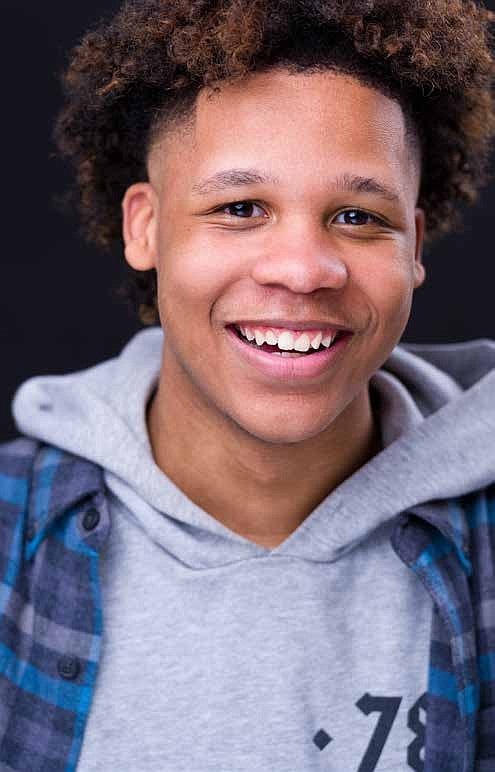 Jeffrey Cornelius portrays Evan Hansen twice a week in the production of “Dear Evan Hansen” that is currently running at the James M. Nederlander
Theater. PHOTO PROVIDED BY BROADWAY IN CHICAGO.

Jeffrey Cornelius started taking piano lessons when he was seven years old. That’s when his love of music began. He discovered theater when he was really young. His grandparents took him to a show. He saw his first show and he was hooked.