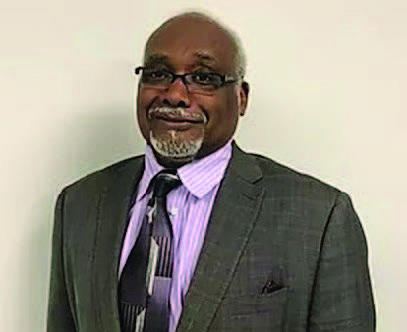 Tyrone Ward has been the Mayor of the Village of Robbins since 2013. During that time he has improved the village’s infrastructure and streets, as well as its credit. Photo provided by STHMEDIA (Sean Howard).

MAYOR OF ROBBINS RECOUNTS HISTORY OF VILLAGE AND HIS CAREER