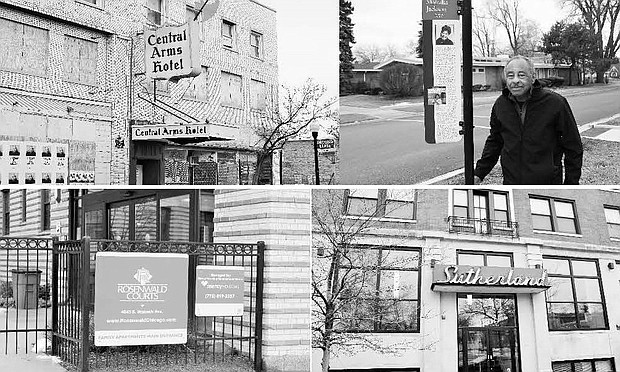 There used to be a time when blacks had to be careful where they lived in Chicago and the suburbs because segregation had divided people up based on their race and economic status. To some degree, housing is still based largely on race and income even though The Fair Housing Act (Title VIII of the Civil Rights Act of 1968) outlawed such measures. Under this federal law, it is illegal to refuse to sell or rent a dwelling to any person because of religion, sex, familial status, race, color, disability, or national origin.