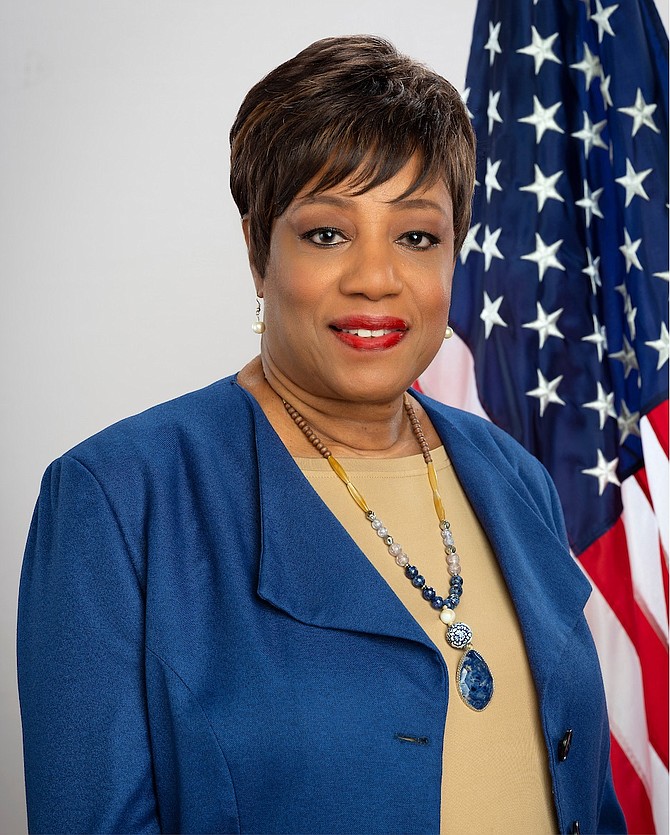 “WE NEED SOMEONE WHO CAN HIT THE GROUND

RUNNING ON DAY ONE IN DC”

Darren Bryant- Mayor of Robbins, Illinois- is announcing his endorsement and support for Chicago Alderwoman Pat Dowell for Congresswoman of the 1st Congressional District of Illinois.

“I firmly support Alderman Dowell’s campaign for Congress. She exemplifies what our community needs as the next representative of the 1st Congressional District. I am thoroughly impressed with her extensive career in neighborhood planning in which she had enjoyed tremendous success prior to being elected as a Chicago Aldermen.” says Mayor Bryant.

Mayor Bryant adds, “In my past travels to the Bronzeville community, one can witness firsthand the impact Alderman Dowell has had on the quality of life for those who reside there. This speaks volumes to her passion of building and improving communities. She is exactly who we need in Congress but moreover, who we need representing Robbins.”

"Robbins Mayor Darren E. Bryant has made history as the youngest Black mayor in Illinois. He has fresh, new ideas for his community, and I am honored to receive his endorsement. We share a vision of public service as well as a commitment to our duty to serve the people. I look forward to working with Mayor Bryant and all the Mayors in the 1st Congressional District,” said Ald. Pat Dowell, candidate for the Democratic nomination for Illinois’ 1st Congressional District.

Alderman Dowell announced her candidacy for Congress in January of this year. She is seeking to succeed outgoing Congressman Bobby Rush who announced his retirement earlier in the year. If elected, Alderman Dowel would become the first female elected to represent the 1st Congressional District.