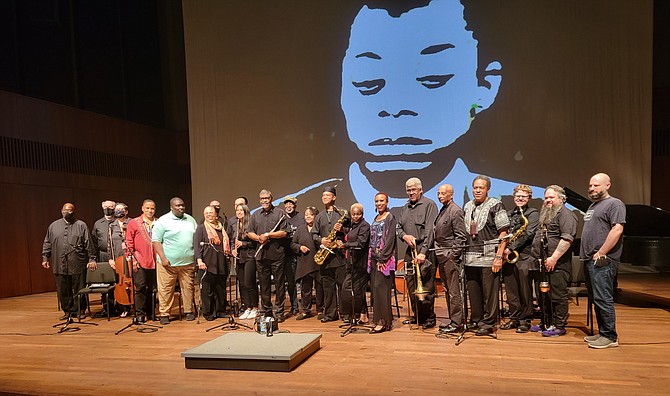 The second Z Fest took place from June 2-5. The festival was organized as a way to continue the legacy of performer Saalik Ahmad Ziyad. During the music festival Renee Reneé Baker and the Chicago Modern Orchestra Project presented The Baldwin Chronicles 4: The Art of Being Black. Photo provided by Daaiyah A. Ziyad.