A Play Writer Looks At Slavery And The Present Times 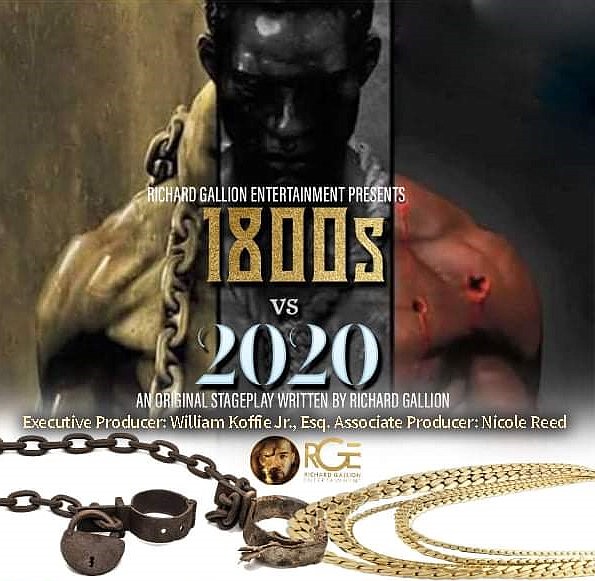 Richard Gallion wrote the play “1800 vs. 2020” with the goal of presenting a conversation between enslaved people and Black people in this era. Photo provided by Richard Gallion.