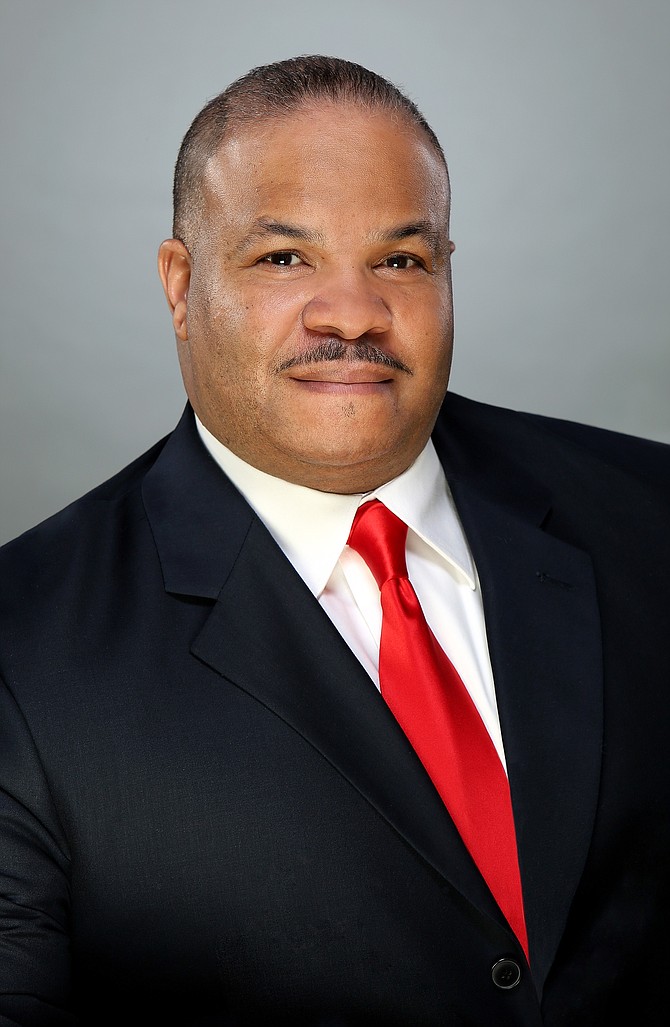 HARVEY BUDGET MISMANAGED TO RUINS AS CURRENT MAYOR CONTINUES HIS GROSS FISCAL AND OPERATIONS MISMANAGEMENT OF THE CITY OF HARVEY, ILLINOIS

“THIS TIME THE CHOICE IS CLEAR”

After much prayer, meditation and consultation with his family, Anthony McCaskill concluded his exploratory committee’s research and analysis of the upcoming February Primary elections and submitted his petitions on Monday, November 27th.

“After being approached by numerous community leaders, elected officials and clergymen, I’ am more energized, confident, and firm in my decision to run. Harvey has remained in a state of emergency under the misguided and defunct leadership of Chris Clark. The residents are beyond their insult levels as it relates this inept administration.” says McCaskill.

“Harvey needs a great fiscal manager of its budget and a clear vision for the future. Anthony McCaskill possesses a unique finance background and an extensive career in government that spans two decades. He can coalesce individuals from all walks of life and has a keen sense of the needs that can jump start a paradigm shift in the overall operations of the Harvey government.” says Illinois Secretary of State Jesse White.

In 2019, Anthony McCaskill finished a close second in the six-person race for Mayor of Harvey, finishing second to Chris Clark. However, this year Anthony McCaskill has now secured the powerful endorsements of the four former Mayoral candidates from the 2019 Mayoral Primary election. They include:

“Anthony McCaskill has been a blessing to so many people who have struggled to make ends meet in the City of Harvey. He has paid his dues to the community which he loves. He has given of himself mightily in government, business, and civic affairs. There is no doubt that this time the choice is clear. I enthusiastically endorse his candidacy.” says Bishop Larry D. Trotter.

McCaskill has pledged to residents that he will work relentlessly to transform Harvey into a fiscally accountable and transparent municipality. He feels that it is essential to safeguard the health, cleanliness, and safety of the community in ways that will reflect the needs of the people who live, work, and visit Harvey.

“We must create jobs and improve the quality of life for all Harvey residents. But we also must pursue opportunities to accelerate and expand the economic vitality of Harvey’s business community and neighborhoods.” says Anthony McCaskill.

McCaskill is happily married to his beautiful wife, Dr. Kisha McCaskill. They have four adult children and four grandchildren.