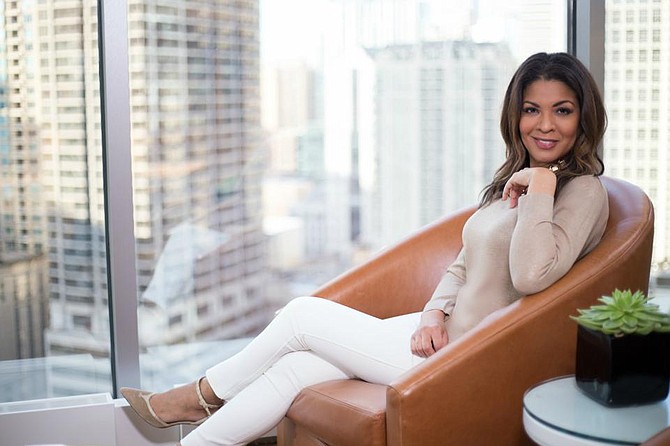 Raquel Graham, Founder and CEO of Roq Innovation, partnered with Girls Inc. of Chicago on a cohort where the young women developed and project and will launch the product in October. Photo provided by Raquel Graham.