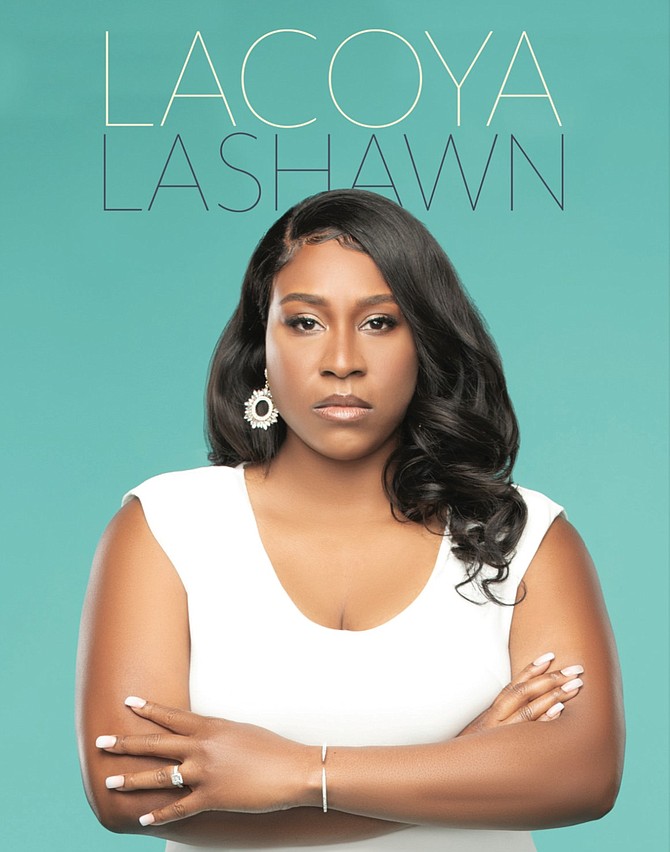 LaCoya Harris has written the book, “F*** the Fairytale,” about her time in Corporate America. She also is using her platform to encourage Black people to start their own businesses. Photo provided by LaCoya Harris