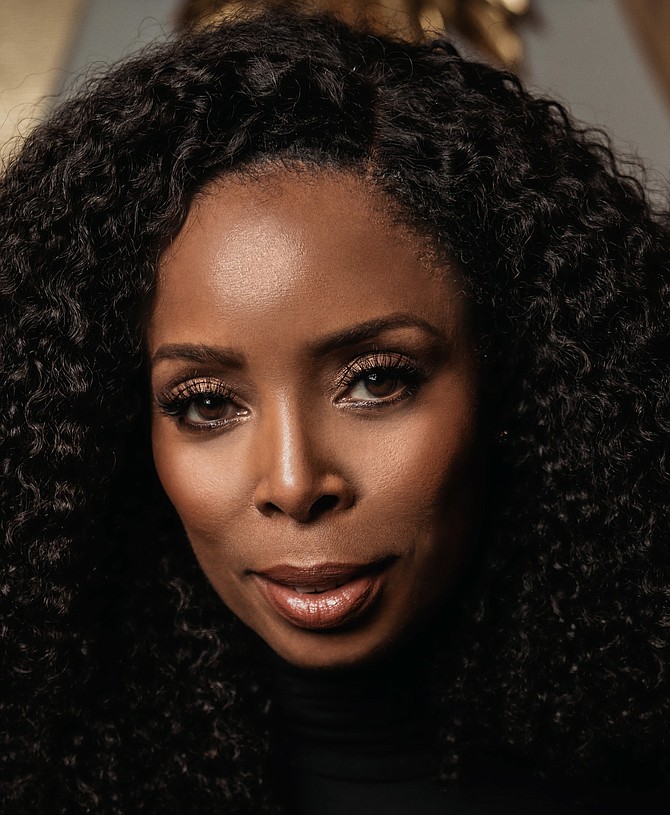 Multihyphenate actress, director, producer and coach, Tasha Smith, has been brought on to direct the pilot and second episode of the upcoming FOX drama, "Our Kind of People," inspired by the book by Laurence Otis Graham and produced by Karin Gist (Star, Mixed-ish) and Lee Daniels (Star, Empire.)

"Magic is something you create, and Showrunner Karin Gist has given new life to the special story that is Our Kind of People," says Smith. "I am honored and thrilled to bring Karin's work to life alongside Executive Producer Lee Daniels, who is a wonderful producer and mentor to me."

Tasha has been taking the helm as director of several television projects including the upcoming STARZ series, "Black Mafia Family," where she also serves as Executive Producer, directing the pilot along with multiple episodes. She has also worked as director on top-rated series such as ABC's "Big Sky," STARZ hit drama "P-Valley," several episodes of FOX's "911," and The CW's "Black Lightning." Her work as an actress and acting coach have served as the foundation for her understanding and vision of what it takes to tell a story not only in front of the camera, but also behind it.

Tasha's work as an acting coach, through her TSAW Actor's Workshop, has been utilized by numerous luminaries including Mary J. Blige (for her Oscar nominated performance in Mudbound) and most recently with Andra Day on her Golden Globe winning and Oscar nominated performance as Billie Holiday in Hulu's feature film, The United States vs. Billie Holiday.