WOMAN’S JOURNEY INSPIRES AND EMPOWERS OTHERS 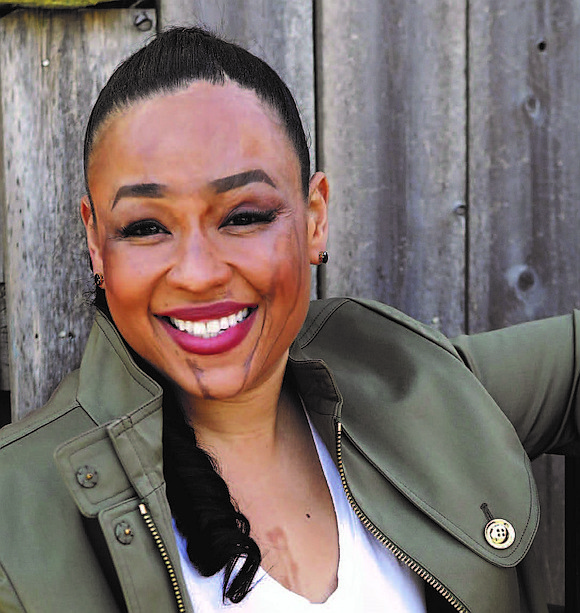 Karli Butler is an inspirational speaker who shares her journey of life after an acid attack. Photos provided by Karli Butler