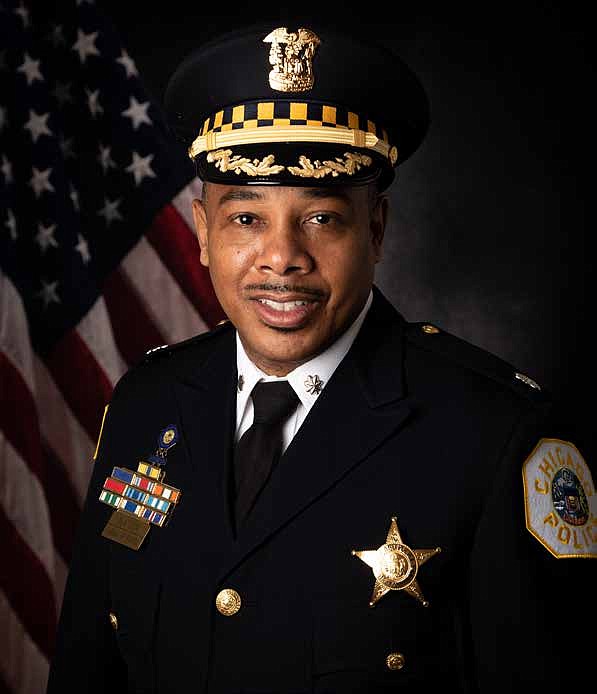 Third District Commander Roderick Watson is committed to including the community in the crime prevention strategy with Together We Can. Photo courtesy of Chicago Police Department