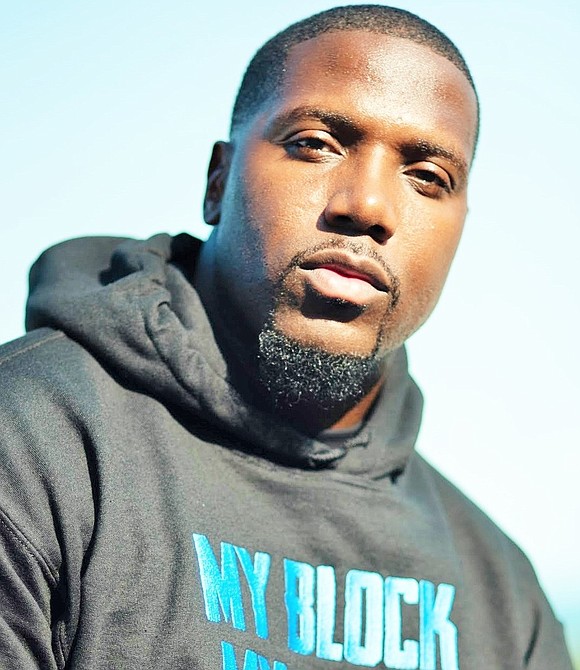 Jahmal Cole is founder and CEO of My Block My Hood, My City, a community organization that serves 150 students from 10 different schools throughout Chicago and looks to ensure residents and block clubs have necessary resources. Photo courtesy of Jahmal Cole