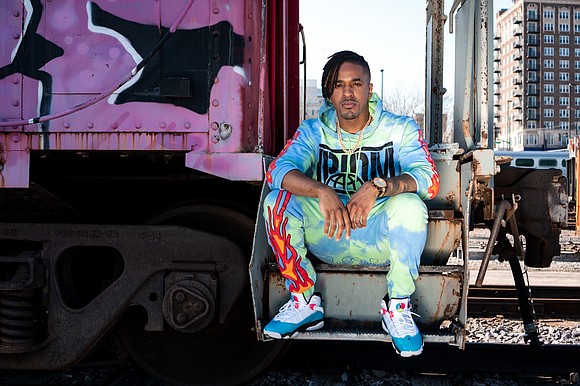 Matt Benson is a singer who goes by Matt B. He has been successful in Japan and China, now he wants to be successful in the United States with his album, “Eden.” Photos taken by Angela Benson