BUSINESS OWNER GIVES BACK TO COMMUNITY, LOCALLY AND ACROSS THE COUNTRY 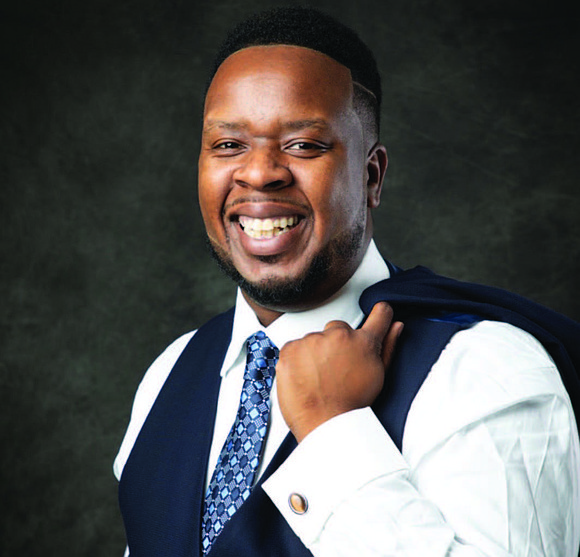 Early Walker is the owner of W&W Towing. Walker also is a philanthropist who gives back to the community. Photo courtesy of Early Walker

Business owner gives back to community, locally and across the country

Early Walker is the owner of W&W Towing, which he started with what he calls, “one raggedy old tow truck.” Since then, the single truck he used to start his business has grown into a fleet of trucks.

Walker also uses his resources to give back to the community and is known as “Chicago’s Secret Angel.” He has fed frontline workers during COVID-19 and started a group that offers reward money to assist in the arrest of people who shoot young children. Walker said his heart for giving to others comes from his father, who was a pastor of a church.

Walker grew up on the West side of Chicago and moved to the southern suburbs. He said he comes from an entrepreneurship background and previously, had no experience in running a tow truck business.

Walker said he learned he could use his resources to be a blessing to others when he saw a young lady stuck on the side of the road. He offered to tow her home and she started crying because she didn’t have a tree or toys for her kids for Christmas. He came back with toys and a tree so the family could celebrate Christmas.

“Just the look on the kids’ faces was priceless. From then on, I said, ‘Okay, this is my calling,’” he said. “I do come from a giving background. My parents were givers,” he said.

He added during Thanksgiving, growing up, his family was the one handing out much needed resources to those in need. “I just kind of took it up a notch. I allocate a certain amount of funds to give it back,” he said. “And, we’ve been able to bless several hundreds and thousands of people, not just locally, but nationwide.”

Some of the ways Walker has given back includes picking a family who’s lost a parent to gun violence and surprising them with gifts. There have been house and apartment giveaways, as well as turkey giveaways.

“Wherever we can lend a helping hand, we try to get involved,” he said.

I’m Telling, Don’t Shoot, which was started by Walker, is a group of business owners who were fed up with the gun violence in Chicago.

“We saw an uptick in violence as it relates to our kids being shot, so I said, ‘Okay, I want to do something.’ I reached out to some business leaders and some business owners and said, ‘hey, would you guys be willing to team up with us?’” Since then, they’ve been putting their money together to help combat the violence in the community.

Walker said I’m Telling, Don’t Shoot has been successful so far. The group has been able to put up some high value reward money. The least amount of the reward has been $25,000. He said the goal is to get community people to start speaking up.

“We know there has been a code of silence that has echoed the land, so we wanted to try and somehow, some way urge these community members to speak up and speak out. We figured if we put out a significant reward amount, that would urge them a little bit more and they could use those funds if they wanted to move out of the community,” he said.

Walker said I’m Telling, Don’t Shoot has been able to hire more than 200 youth and partner with security agencies by getting them to be an additional set of eyes and ears in the community. There’s also been organizations created build up neighborhood watch groups.

“I believe the answer is for us—and when I say us, I mean business leaders, community leaders, religious leaders— [is] for us to all come together and figure out a solution. Because if we just continue to point the finger, then we’re going to continue to have the same issues.”