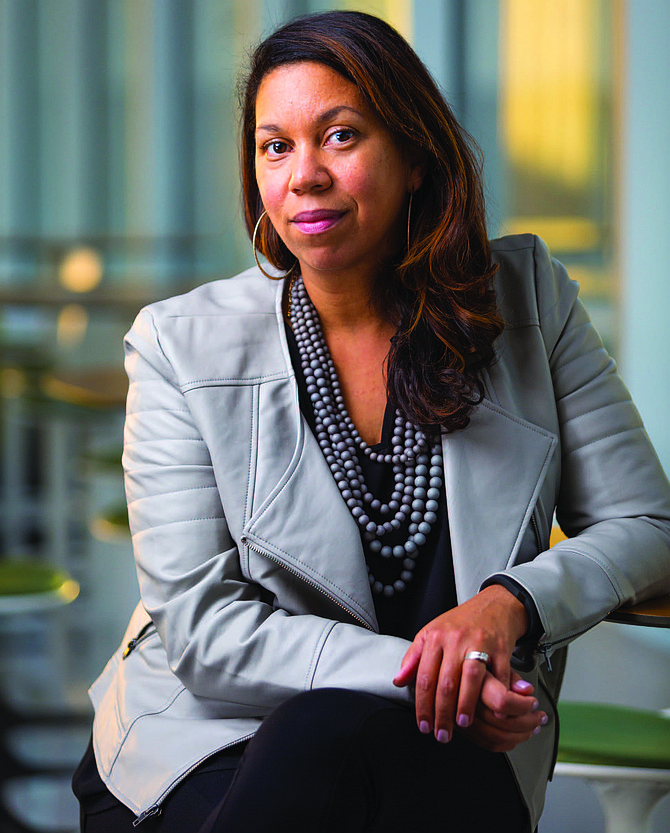 Enrich Chicago, an arts-led non-profit organization with a mission to undo racism, commissioned a study to better understand the arts community in the city of Chicago.

There were three key findings which highlighted inequity when it comes to funding and leadership, as well as the diversity of arts organizations in the city.

The study, A Portrait of Inequity, was conducted by the Social Impact Research Center of Heartland Alliance.

Nina Sanchez, director of Enrich Chicago, said the organization wanted to do the study because while there was a national report on funding to arts and cultural organizations, there was not one for the city of Chicago.

“People here in Chicago, the group of arts leaders, who come together under the umbrella of Enrich to do this work around racial equity, were really interested in understanding what does a local snapshot look like,” she said. “This inequity isn’t singular to the arts and culture sector, but it’s actually an outcome of larger societal inequities that have existed historically in this country and in this city.”

Sanchez said the study was an ambitious, multi-layered project that didn’t just focus on funding to arts and cultural organizations, but asked questions like, who are the leaders making the decisions in foundations, as well as who’s making the decisions about the arts presentations and programs?

The study also looked at whether the racial demographics of who’s in leadership in organizations has an impact on which artists are presenting and who’s in their audiences.

Sanchez said there was talk about foundation funding and racial equity, but there wasn’t any real data points to be shared in order to move the needle and make changes. As the only collaborative of leaders across arts and culture and philanthropy positioned to address the root causes of systemic racism, Enrich Chicago was in a really unique position to share the data.

Angelique Power, executive director of the Field Foundation, said early on, conversations highlighted inequity when it came to which organizations were receiving funding.

Power said one of the behind the scenes findings was that few foundations were tracking giving along racial lines.

“That’s data that needs to be acted upon, but if you aren’t tracking it, then you can’t report on it and nothing can change,” she said. “And so, in the quest of doing the research, we had to actually help many foundations establish tracking systems so that we could get our hands on the real data.”

Power said another behind the scenes finding was that in many communities of color, arts organizations intersect with other organizations.

Power said that a big call to action in the findings was that 77 percent of the boards at arts organizations making decisions in the city are white, which sets up a perpetual cycle that values Eurocentric art.

“Every person who is funding, and I think it’s beyond the arts, it’s funding in general, but let’s take the arts,” she said. “Look at your funding portfolio. Is it 60 percent going to arts organizations of color? If not, then you have room to grow and change, and there’s a lot of exciting work out there to invest in.”