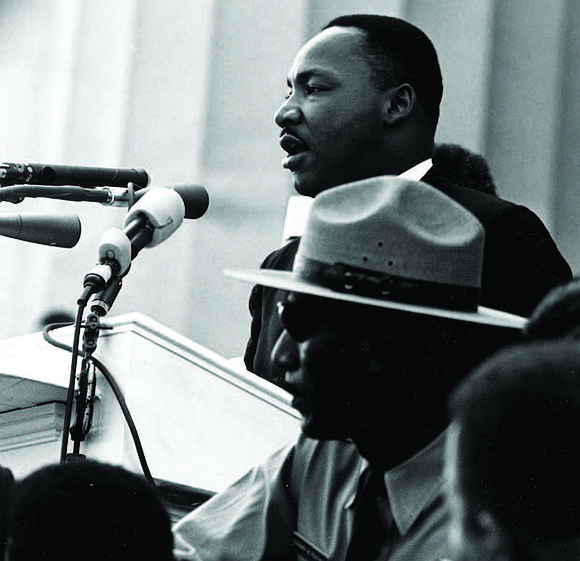 “We believe that insights from our unique data could further deepen our understanding of voice-powered learning,” said Irina Fine, co-founder and head of content at Bamboo Learning. “We hope to publish more reports like this in the future across the range of our voice-powered skills.”

Bamboo Luminaries is a trivia game that features 76 important historical figures in various categories like music, sports, and art. The company adds new Luminaries to the game every month.

In this report, three learner activities were analyzed during the month of January including:

ability to identify Luminaries based on clues

answers to questions about Luminaries

Out of 76 Bamboo Luminaries, players requested these three the most:

Georgia O’Keeffe was the second-most popular Luminary, yet the third most difficult to identify based on clues.

In fact, Sojourner Truth was the hardest historical figure for learners to identify. Similar to the recent quiz from The New York Times, The Upshot, which asked readers to name 52 politicians, athletes, and celebrities based on their photos, Bamboo Luminaries challenges learners to identify a range of Luminaries, but by listening to and responding to Alexa.

“There tends to be a small group of very well-known people who dominate the cultural and historical narrative, but in reality, there are many more people who shaped the world as we know it who are rarely discussed,” said Bamboo Learning CEO, Ian Freed. “Our first Bamboo Luminaries report demonstrates that we are on track to achieve our goal of creating a new, engaging, voice-based trivia game that helps the whole family learn more about history through the people that shape it.”

A World Heavyweight Champion at age 52?

The most surprising result of Bamboo Luminaries questions in January was that learners had trouble with whether Muhammad Ali won the World Heavyweight Championship at age 22 or 52. Bamboo Learning’s analysts surmised that most of the learners who answered this question were under the age of 40.

About Bamboo Learning: Based in Seattle, Bamboo Learning is the award-winning leader in voice-powered education with a mission to bring engaging, high-quality learning experiences to customers around the world. Bamboo Learning develops skills for Alexa that enable families, teens, and adults to have fun learning and practicing diverse subjects while listening, viewing images, and using their voice. The company earned the title Education Voice Developer of the Year from the Project Voice Awards 2020. Bamboo Learning’s Alexa skills, including Bamboo Luminaries, Bamboo Books, Bamboo Math, Bamboo Music, and Highlights Storybooks from Bamboo, offer a range of challenging and engaging exercises to help customers master different levels of subjects. Customers can sign up for a Bamboo Grove account to follow their progress in Bamboo Learning Alexa skills.

Bamboo’s co-founders are Ian Freed, CEO, and Irina Fine, COO and head of content. Ian Freed is a 30 year veteran of the technology industry, including 12 years at Amazon, having served as vice president of Amazon devices, where he led both the Amazon Echo and the Amazon Kindle businesses, and served as technical advisor to Amazon founder and CEO, Jeff Bezos. Irina Fine is a 30-year veteran of curriculum development and teaching, having worked in public and private sectors of education in New York, Washington DC, London, and Moscow, after receiving her M.Ed. in Curriculum Development and an undergraduate degree in Piano Performance and Music Education. Learn more at: www.bamboolearning.com.