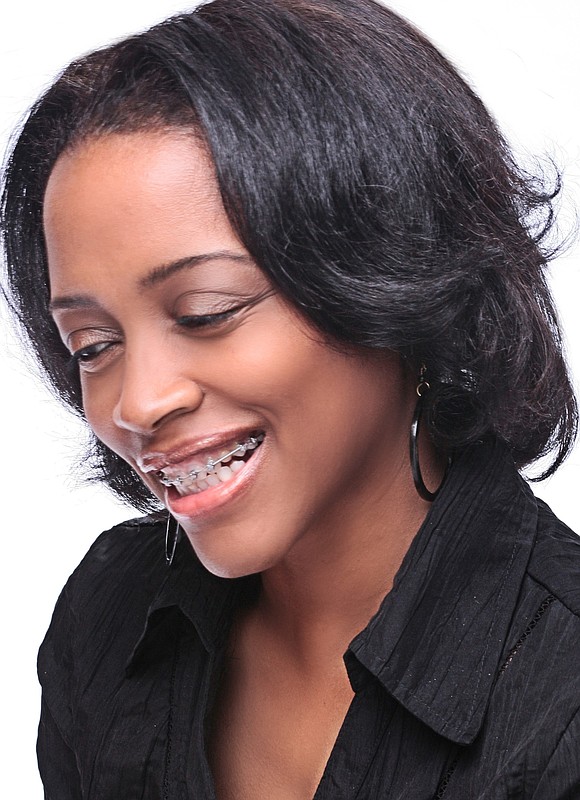 Dr. Kim Dulaney will be the moderator for the event. Dr. Dulaney is on the faculty of Chicago State University African-American Studies

The network has launched a 20th anniversary campaign to increase awareness of the scholastic achievements of its students, its engagement in the community, and the importance of culturally-relevant education while raising much-needed funds for the tuition-free school.

A series of events are planned throughout the year. The first is scheduled this month, the birth month of Dr. Betty Shabazz, the educator, civil rights activist, and for whom the school’s Greater Grand Crossing campus was named. She also was the wife of Malcolm X.

BSICS will present the Culturally Relevant Pedagogy Symposium on Thursday, May 30, from 4:00-7:00pm at Chicago State University, Gwendolyn Brooks Library, 4th floor, 9501 S. King Dr. The reception and symposium on culturally responsible education will feature educators from several diverse cultures discussing the importance of cultural identity in education. Academic scholars from African American, Latino, and Native American communities will discuss the importance and impact of culturally relevant pedagogy and ways to provide, sustain, and apply it to academic programs. Panelists include Dr. Megan Bang, Dr. Carol D. Lee, and Jose Lopez. The event is being moderated by Dr. Kim L. Dulaney. The Spencer Foundation, Providence Bank and Trust, and Chicago State University are sponsors. To register, visit https://symposium_bsics.eventbrite.com. A portion of the proceeds will go towards the Chicago State University TEMBO Scholarship Fund.

Moderator Kim Dulaney, Ed.D., is on the faculty in African-American Studies at Chicago State University. Dr. Dulaney has a B.A. in African American Studies, an MFA in Creative Writing, and an Ed.D. in Educational Leadership and Curriculum Foundation.

Dr. Carol Lee is a founder and board chair of Betty Shabazz International Charter Schools and Edwina S. Tarry Professor of Education and Social Policy at Northwestern University. She is a former president of the American Educational Research Association, a fellow of the National Conference of Research on Language and Literacy, a former fellow at the Center for Advanced Studies in the Behavioral Sciences, and a member of the American Academy of Arts and Sciences. She has been a member of the faculty of the School of Education and Social Policy and African American Studies at Northwestern University since 1991.

Dr. Megan Bang is currently the Senior Vice President of the Spencer Foundation. She earned her PhD in Learning Sciences at Northwestern University. Bang continues to teach in the School of Education and Social Policy at Northwestern. While at the University of Washington, Professor Bang also taught in the Secondary Teacher Education Program; the Elementary, Early Childhood and Leadership Preparation programs and directed the Native Education Certificate Program. Her research focuses on understanding culture, learning, and development broadly with a specific focus on the complexities of navigating multiple meaning systems in creating and implementing more effective learning environments in science education.

José E. López is the Executive Director of the Puerto Rican Cultural Center in Humboldt Park. For over 40 years, he has been a leading member of the Puerto Rican independence movement and is also the editor of Puerto Rican Nationalism: A Reader. Presently, he is active in developing new/praxis/theory in community and social empowerment, particularly in the areas of educational reform through the Community as a Campus Initiative, and addressing health inequities through the building of a holistic community of wellness in Chicago’s Greater Humboldt Park communities. He has served on various boards including Bethany/Advocate Fund Board and presently the Chicago Public Schools Latino Advisory Committee, and Chicago CHEC Community Steering Committee and Northwestern University.

Celebratory events this summer include a reception honoring BSICS supporters and community leaders. In September, both the Betty Shabazz Academy and Barbara A. Sizemore Academy campuses will host special 20th anniversary celebratory events that allow school students the opportunity to express what 20 years means to them. The final planned event in November is an annual fundraising concert that traditionally has featured some of the top independent talent from across the globe, including Foreign Exchange, KING, and Goapele.

Despite an alumni roster that reads like a who’s who of successful Millennials, Betty Shabazz International Charter Schools remains one of the most well-kept secrets in Chicago. The new 20th anniversary campaign hopes to change that. Since its inception, BSICS has consistently produced exemplary, high-achieving students who have a strong sense of cultural identity and a commitment to make positive contributions to the community and the world. For more information or to support our 20th anniversary campaign, visit www.bsics.org or call 773.651.2426.