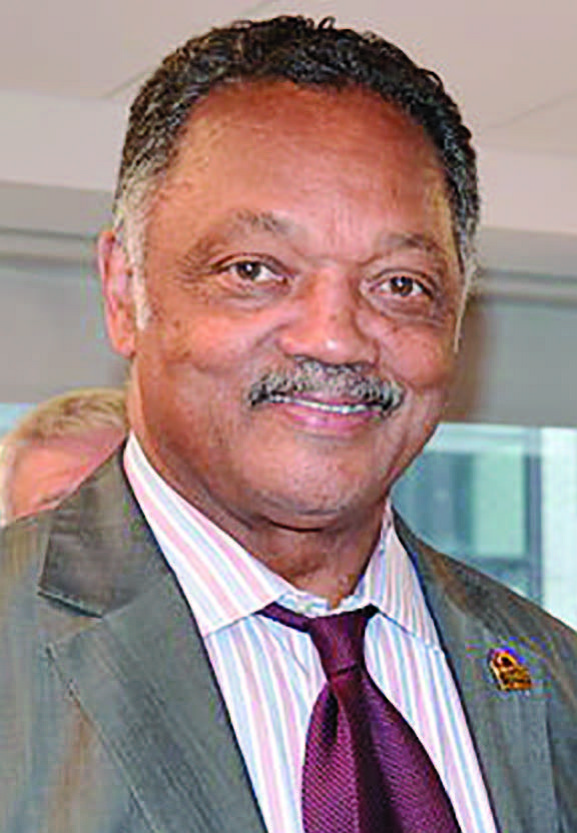 President Donald Trump is an admirer of “strong men” and dictatorships and has little regard for democracy.

Dictatorships don’t spring up overnight, they’re cultivated and marched forward in a systematic manner with a similar formula: dictators undermine society’s institutions of democracy, like constitutions, customs and mores – including the right to protest; dictators divide people and pit them against one another, using race, religion and class; dictators undermine the rule of law and disregard justice, and do it all in the name of “law and order”; dictators systematically lie to their people and have no regard for facts, science or the truth; dictators systematically attack freedom of the press; and rich oligarchs do dictators bidding – e.g., NFL owners. Many of them gave millions of dollars to Trump’s election and inauguration.

NFL owners – a gang of 32 virtually all white men - are some of the richest people in our country. Owning an NFL team is their status symbol, football players are their playthings and, in one owner’s words, “we can’t have the inmates running NFL for the field-wide flags, the flyovers and all the military trappings surrounding every NFL game. The NFL owners are part of the inequality in this country that has reached obscene extremes, with the richest three individuals having as much wealth as 50 percent of the rest of the country combined.

Super Bowl quarterback Colin Kaepernick kneeled during the national anthem in protest of the police killings of young, unarmed African Americans. His silent, nonviolent protest was and is a first amendment right, even if NFL teams are privately owned. Now, independent of the NFL Players Union and the contract, the owners have unilaterally ruled such protests in violation of their rules and subject to heavy fines.

Trump consciously, and the NFL owners (maybe) unconsciously, are using race to divide Americans. The league is 80 percent African American. While the master of diversion is using attacks on black athletes to pump up his white base of support for the midterms and diverting attention from his Mueller investigation problems, we must keep our focus on the indiscriminate police killing of our young black people and the issue of racial justice.

The flag is America’s symbol, not it’s substance! America’s substance is what it stands for – including the right to protest a wrong or for what’s right!

Who is most American? Who most respects the flag? A player who kneels to protest the excessive killing of young African Americans? Or a President who disrespects African American mothers by calling their sons, sons of bitches?

Who is most American? A football player risking life and health engaged in a legal but violent sport, or President Trump illegally profiteering off his public office by having foreign diplomats and dignitaries stay at his hotels and resorts in violation of the Emoluments provision of the U.S. Constitution?