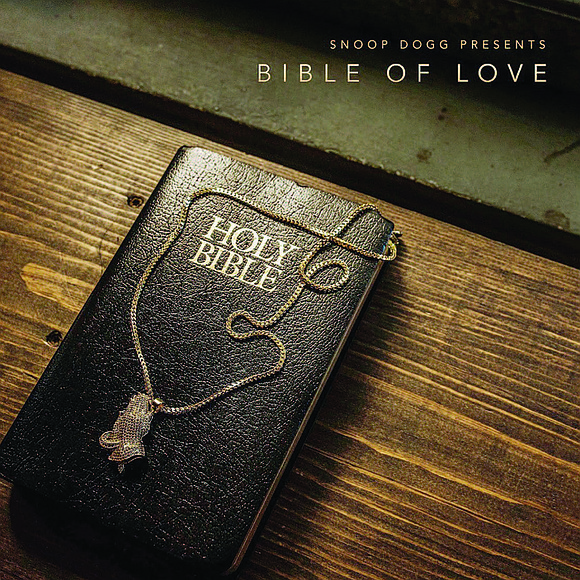 Throughout Snoop’s 25-plus year career, he has been a trailblazer and his body of work showcases both his diversity as an artist and willingness to try new things. While performing and producing gospel music is something new for Snoop, the music itself has always been very close to his heart. His late grandmother, Dorothy Tate, first introduced him to gospel as a child and inspired him to create a gospel album. And he felt that now was precisely the right time. Snoop said, “As the country is in one of its heaviest times and is so divided, I wanted to make an album that spreads love and unity around the world.”

In addition to Bible of Love, Snoop will be releasing more music through All The Time Entertainment, which he established to provide greater opportunities for gospel artists. He is also planning a Bible of Love stage production.

For more information and updates on Bible of Love, visit www.rcainspiration.com and www.snoopdogg.com.