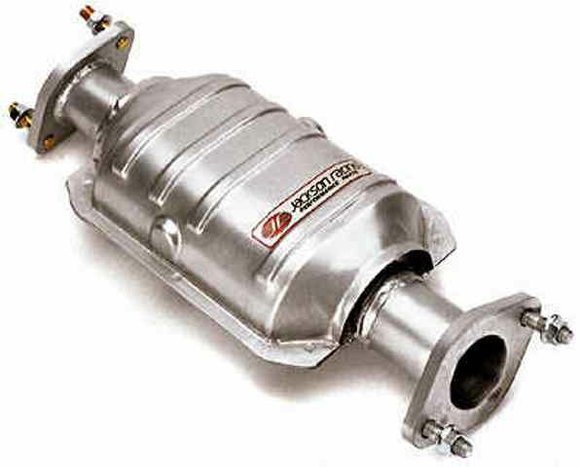 Have you ever experienced someone crawling underneath your car, in the middle of the night, to cut and steal your vehicle’s catalytic converter, and then having to pay the expenses associated with replacing it? If so, you’ll be happy to hear, the Chicago City Council addressed catalytic converter thefts. The introduction of an ordinance designed to combat this problem that has long plagued Chicago residents. 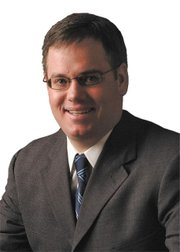 “Residents who are victims of catalytic converter theft are not only left with an inoperable vehicle, they face an often significant cost of replacing the part and are inconvenienced while their car is repaired,” said Mayor Emanuel. “This ordinance, which will make it harder for thieves to sell their stolen goods, will help to discourage the theft of these essential auto parts.”

Catalytic converters are an essential part of a vehicle’s emissions control system, and are made with small amounts of precious metals, including platinum, rhodium and palladium. Because these metals can be sold or recycled, converters are a target for thieves looking to make a quick buck.

Thieves who sell these parts on the black market reap a reward of a minimum of $30 and up to $150. The costs associated with replacing a catalytic converter vary depending on the vehicle, but cost roughly $750 to replace. Assuming a price of $750 to replace every stolen converter, Chicago victims are estimated to spend at least $1 million each year in direct costs to replace this car part.

The ordinance prohibits secondhand dealers, junk peddlers, and pawn shops from dealing in catalytic converters. It also provides all of the city’s motor vehicle repair shops and recycling facilities with clear specific guidelines regarding who they can accept converters from and how to responsibly dispose of them. In addition to providing Chicago Police Officers with another tool to combat these thefts citywide, the ordinance will also supplement Chicago Police Department’s enforcement efforts by helping to dry up the Chicago market for stolen catalytic converters.

“Catalytic converter theft is a crime that is far too common, and this ordinance will directly impact my constituents and help to improve neighborhoods in the 13 Ward,” said Alderman Marty Quinn whose ward includes Chicago’s south west side.

According to the Chicago Police Department (CPD), thieves typically steal this car part from vehicles parked on the street or in outdoor, non-secured parking lots. It takes, on average, less than 30 seconds for a thief to steal the part from underneath the victim’s vehicle.

The theft of catalytic converters has become more common as the market for the precious metals contained in these devices have increased. In fact, palladium and platinum are trading at the upper end of ten-year historic high prices. Platinum is currently trading in the area of $1,000 per ounce.