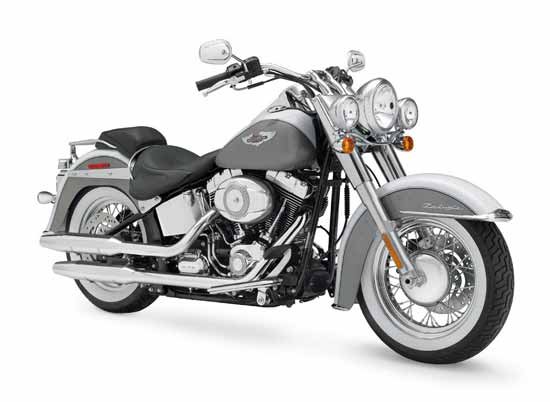 Imagine this. A motorcycle enthusiast or “biker”, who organizes Historically Black College and University (HBCU) tours for inner city kids.

No need to imagine, because it is really happening, thanks to Terry Hardy, founder and President of World of Soul Motorcycle Community (WSMC), an organization he founded in 2008.

Hardy founded WSMC after developing a love for riding motorcycles in the mid-2000s. Quickly, WSMC evolved from a simple social network into a large motorcyclist association, connecting motorcyclists nationally. 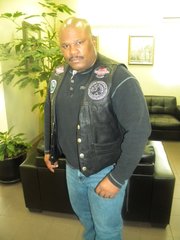 The group then established the Ride for Change Ride for Hope Foundation (RCRHF) which is a 501 c(3) non-profit. RCRHF sponsors HBCU tours.

According to RCRHF’s website, the HBCU tours provide disadvantaged youth access to opportunity through exposure with a journey outside of urban areas providing a new outlook to fuel greater aspirations toward achieving a college education and visiting historically black colleges and universities connects students with their cultural heritage and institutions.

Hardy previously worked alongside Rev. Jesse Jackson, Sr., Rainbow PUSH Coalition and PUSH Excel. He helped organize college tours there before he started his own organization.

“If you can imagine what [100 motorcycles escorting 30 buses] would look like going down the highway, a helicopter videotaping that journey, that would be quite impressive,” said Hardy. “We think that it is one that could spark a paradigm shift to the perceived value of education stemming from minority communities namely Chicago at this time in light of the situation we have with the violence.”

Hardy wants his college tours to focus on HBCUs because of their history and connection to the African American community.

“We feel it’s important to tell our story,” said Hardy. “Historically black colleges have a unique position in America’s history as it relates to educating our youth and the opportunity to benefit from what HBCU’s have to offer.”

World of Soul Motorcycle Community will have its next quarterly meeting at Urban Partnership Bank, 7701 S. State Ave. in Chicago, on June 12 at 9 a.m.

To learn more about World of Soul Motorcycle Community or Ride for Change Ride for Hope Foundation visit www.worldofsoulma.com.