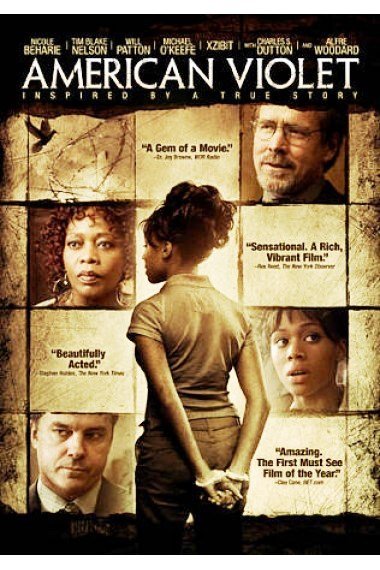 In honor of Black History Month, the Chicago Urban League and the Gary Comer Youth Center are both hosting Black history film festivals.

Since 2012, the Chicago Urban League (CUL), has presented a Black History Film Festival galvanizing the community by showing inspiring, entertaining motion pictures at its headquarters at 4510 S Michigan Ave.

CUL organizes a committee that selects the films each year with the goal of enlightening the community not only by presenting the films, but also by hosting a panel discussion at the end of each show. Panelist typically include the films' directors and audience members are encouraged to participate.

GCYC’s Special Events & Volunteer Coordinator, Senyah Hayes, provided insight to the Chicago Citizen Newspaper on how each film this month was selected by a GCYC selection committee:

· Trouble the Water - “We wanted to depict a contemporary issue that our audience could relate to as many evacuees re-settled in the Chicago area, even if only temporarily.”

· In His Father’s Shoes – “This film was selected because of the father/son theme and content was suitable for the entire family; we promote family engagement with several of our programs here at the Youth Center.”

· American Violet – “This film takes a look at the criminal justice system and we often examine this issue with our Uplift adult program.”

· Black in Latin America – “We wanted to show this to our community to raise awareness about different cultures within the African Diaspora.”

“We wanted a robust yet diverse examination of the Black experience,” said Haynes added. “Our community has come to expect it and looks forward to receiving their collectors’ buttons each year.”

In His Father’s Shows