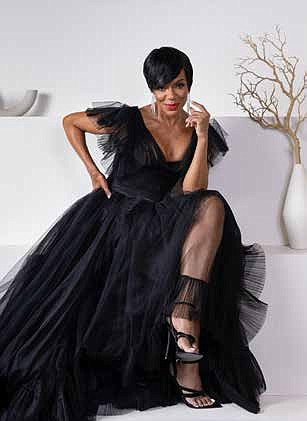 The inaugural HBCU Honors award show will showcase the “Who’s Who of HBCUs,” and will celebrate the best and brightest HBCU alumni across various industries. The event will be held at the Black Archives-Historic Lyric Theater in Miami, Florida. Emmy award-winning actress and producer Wendy Raquel Robinson, a Howard University alumna, will host the all-star night of Black Excellence. The event will be broadcasted during Black History Month in February 2023.