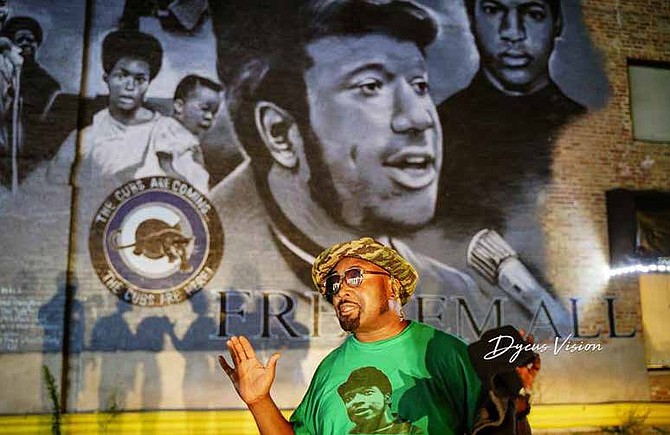 August 30 would have been Fred Hampton’s 73rd Birthday. Hampton, Chairman of Illinois’ Chapter of the Black Panther Party was assassinated on Dec. 4, 1969. There has been a concerted effort to make the Hampton’s childhood home in Maywood, Ill., a historical landmark. Fred Hampton, Jr., Chairman of the Black Panther Party Cubs, has been working to keep his father’s story in the forefront. Hampton, Jr. describes his father as someone people could relate to and a servant of the people.