The DuSable Museum of African American History has joined forces with the National Museum of Puerto Rican Arts & Culture (NMPRAC), to present the first-ever timely and provocative panel discussion, Straight Talk: Black/ Brown Unity in a Changing America. The ...

Give Communities of Color A Voice in Reshaping Education

For the first time in our nation’s history, the majority of students in public schools are students of color. But in most places, communities of color still have little meaningful say in how their states manage and resource education. As ... 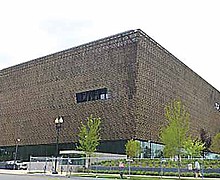 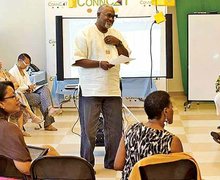 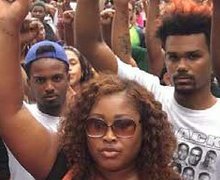 Whether it was a gathering of 300 in front of the Triple S convenience store, small groups of 50 meeting at area churches, nearly 400 at city hall, dozens painting signs at LSU, or a thousand marching through downtown, Baton ...

Where Do We Go From Here?

The nation is at a breaking point. 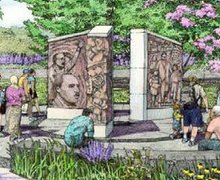 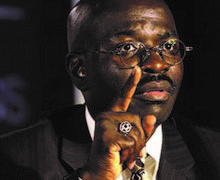 Armstrong Williams: Giving Back to the Industry He Loves

(NewsUSA) - There’s something to be said for the media gurus who immerse themselves in the whole industry. 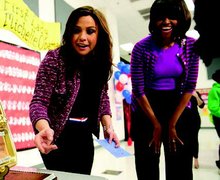 According to letsmove. gov, over the past three decades, childhood obesity rates in America have tripled, and today, nearly one in three children are overweight or obese. 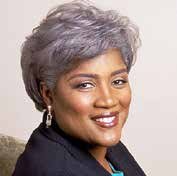 The MGM Resorts Foundation is pleased to announce Donna Brazile as a keynote speaker at the 10th annual Women’s Leadership Conference. 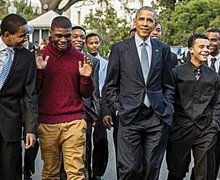 Data shows that boys and young men of color, regardless of socio-economic background, are disproportionately at risk throughout the journey from their youngest years to college and career. 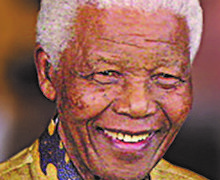 The Africa Channel (TAC) announced recently the launch of the Ubuntu Awards. 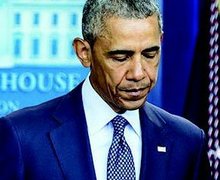 We Are Charleston – a multilayered exploration of the tragic events experienced by South Carolina’s famed Mother Emanuel Church last summer – has been released through the W Publishing Group, an imprint of Thomas Nelson.