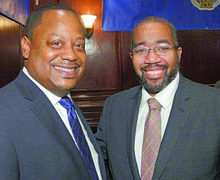 A Park Manor business owner teamed up with Ald. Roderick Sawyer (6th) two weeks ago to start selling “1792: Bottled in Bond” in honor of their good friend and Chatham resident the late Brian Sleet. 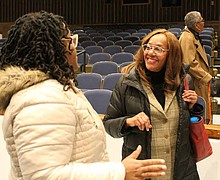 A proposed Woodlawn Housing Preservation Ordinance crafted by Mayor Lori Lightfoot’s administration has two aldermen representing the South Side community at odds over it. 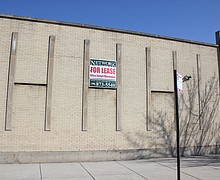 A proposed marijuana facility in Park Manor, which would be located near an elementary school, has residents at odds with the alderman who said he supports the development. 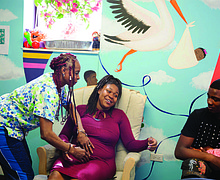 A program that began more than 30 years ago is still changing the lives of pregnant and parenting teenage girls and young women. Project Hope began with Maureen Hallagan and her mother, Kay, who had been doing some volunteer work ... 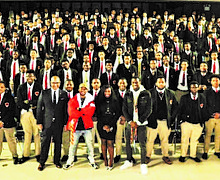 Known for their 100% college acceptance rate each year, Urban Prep Academies is a 501(c)(3) nonprofit organization that operates three open enrollment public charter high schools in high-need communities in the city of Chicago. 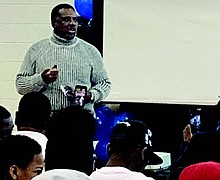 Fathers of NBA players visited Robbins to participate in a forum, which brought youth from the community together with local politicians and others with the goal of inspiring the youth. 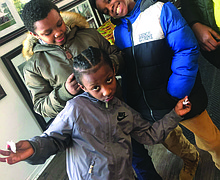 Students from IGrow Chicago were gifted tickets to attend the Rising Stars Game during NBA All Star Weekend by SocialWorks, the non-profit organization started by Chance the Rapper, Essence Smith and Justin Cunningham. 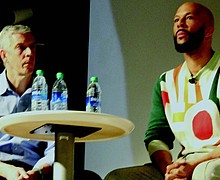 An upcoming TV documentary about slain Simeon Career Academy High School basketball star Benjamin “Ben” Wilson will show not only Wilson’s life leading up to his murder, but also his family’s pain and suffering before their healing process began. 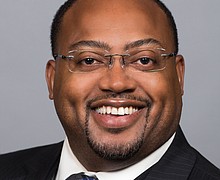 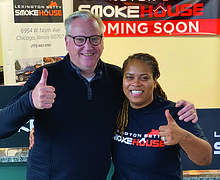 NEW ADDITION TO FOOD HALL SET TO OPEN IN FEBRUARY

Lexington Betty Smokehouse is set to open at One Eleven Food Hall, 756 E. 111th St., on Saturday, Feb. 1. Dominique Leach, owner, said the opening of the restaurant’s second location is part of her short-term goal to open five ... 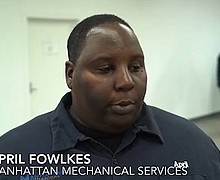 Four years ago, I had no money and few prospects I signed up for a free 12-week job training program called Community Builders that provides the basic construction skills and certification. 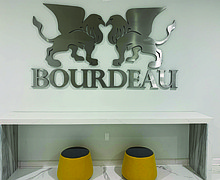 Frantzie Bourdeau-Griffin wanted a space that could accommodate her interior design showroom, as well as her husband, Gerald Griffin’s art gallery, so they found a 46,000 square foot location close to Chatham Market and Simeon High School to house Bourdeau-Griffin ... 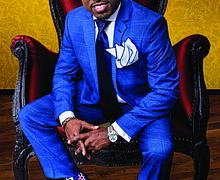 Jermaine L. Anderson wants to lead by example. As founder and executive director of I Am A Gentleman, Inc., Alexander empowers young men to be successful. And, as the author of the “Carson Cares” book series, Alexander inspires young men ... 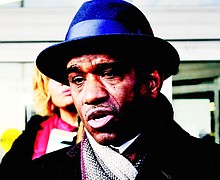 A relatively new member of the City Council’s Black Caucus resigned after a December 18 City Council meeting and said he has no plans to rejoin the group of black aldermen until he sees unity among them. 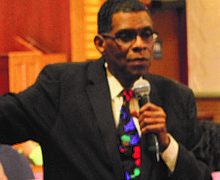 A top, Cook County health official recently led a two-hour discussion at a Park Manor church about the importance of healthy eating and explained why he no longer eats meat of any kind as a vegan. Dr. Terry Mason, chief ...