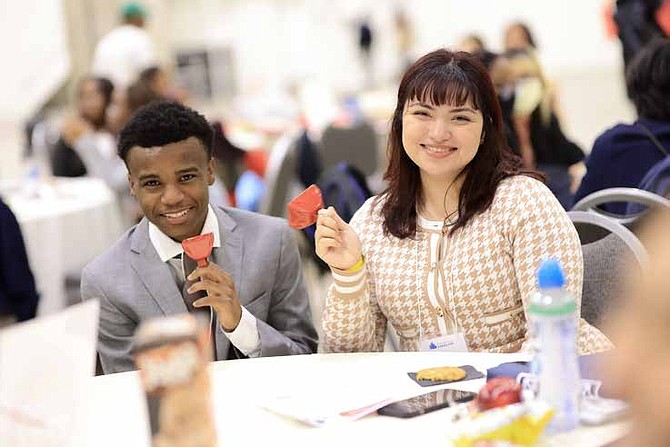 Chicago Scholars recently hosted its On Site event where students were able to interview with Colleges and Universities and receive admission and scholarship on the spot. PHOTO PROVIDED BY CHICAGO SCHOLARS.