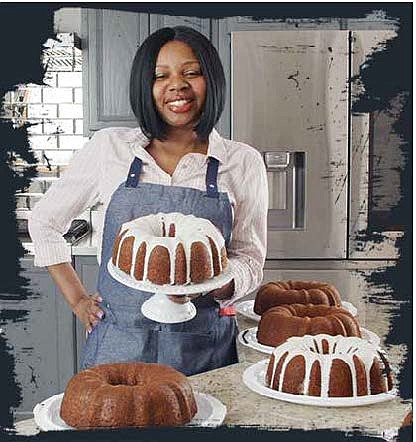 Margaret “Phoebe” McBride is the owner of Phoebe’s Sweet Potato Cakes, a business she runs out of her house in Calumet City. Photo provided by Margaret McBride.