CANDIDATE WANTS TO RESTORE 1ST DISTRICT TO GLORY IT ONCE HAD 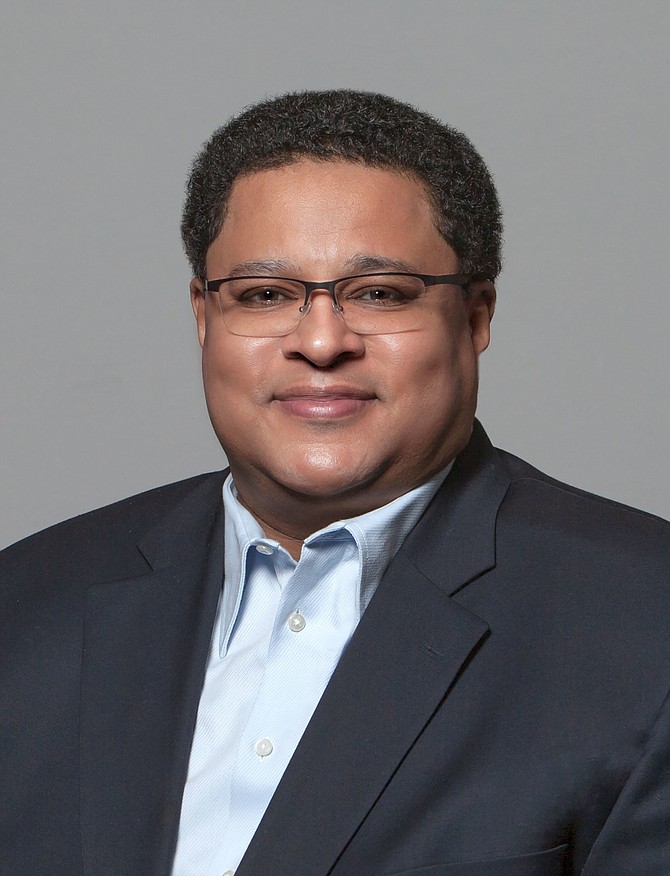 Jonathan Swain is a business owner and community leader who is running for the 1st Congressional District. He is the owner of Kimbark Beverage Shoppe, co-founder of Black Bench Chicago and founder of Hyde Park Brew Fest/Summer Fest. PHOTO PROVIDED BY JONATHAN SWAIN