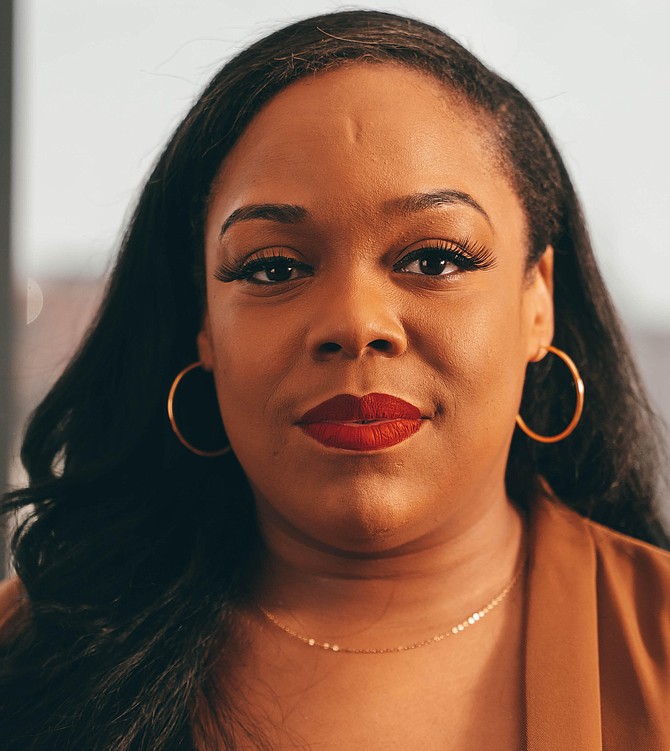 Kina Collins has been on the frontlines, from leading the largest gun violence prevention nonprofit in the state of Illinois to co-authoring legislation to create the Illinois Council on Women and Girl. Photo provided by Kina Collins