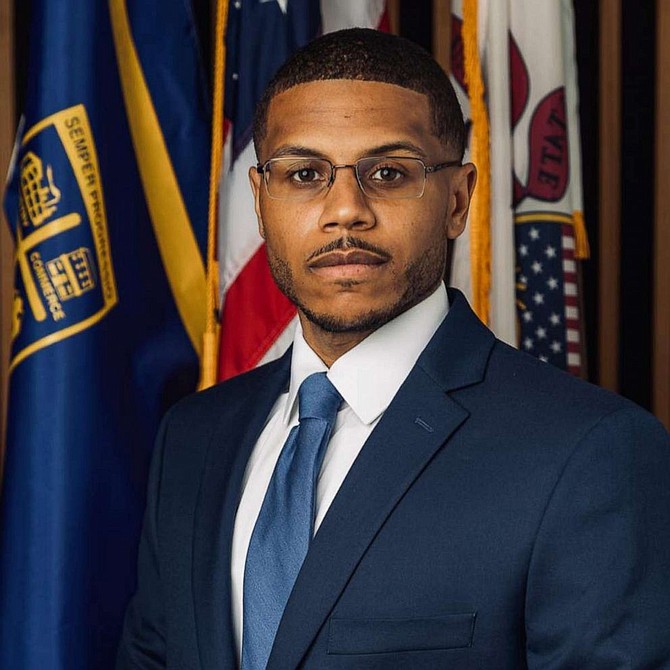 DAY OF SIGNING OCCURS ON MAYOR BRYANT’S FIRST YEAR ANNIVERSARY IN OFFICE, POLICE WILL RECEIVE A WHOPPING 41% RAISE IN PAY

PATROLMEN, SERGEANTS, AND COMMANDERS TO COLLECTIVELY RECEIVE MUCH NEEDED PAY INCREASE AND RESOURCES TO SAFELY PERFORM THEIR DUTIES ON THE STREET

Darren Bryant- Mayor of Robbins, Illinois- will be joined by the Robbins Village Board, Robbins Police Personnel. Police Union Officials, and residents as they gather to witness the public signing of the new police contract. The signing marks the end of an era in which Robbins Police have been grossly under paid, forced to work in unsafe conditions, and little to no support from previous administrations.

Mayor Bryant is being credited for ending the police crisis in just his first year in office. In fact, the signing of the contract will occur on the day that marks Mayor Bryant’s first year anniversary as the Mayor of Robbins.

“I am grateful, honored and blessed to Chief Sheppard and the Robbins Village Board for their efforts in assisting me to secure this new agreement with our brave men and women of the Robbins Police Department. While campaigning for this office, I promised the voters that I would fight hard to end the not so pleasant history of Robbins not supporting its police department. Well today, we have finally turned that page from the past.” says Mayor Bryant.

Robbins Police Chief David Sheppard adds, “This is an historic but also an emotional day for our department. The Mayor and I assured our officers that we would fight to get an agreement done that would not only address their rate of pay but would also address the lack of resources that would keep them safe while performing their duties. It is these fundamental resources that they now will have that will enhance our mission of keeping Robbins safe.”

Aspects of the new agreement and purchased resources for the Robbins Police include:

Among the speakers addressing the media during the public signing include Mayor Bryant, Chief Sheppard, Robbins Police Local Union Representative, ICOPS Union Official, a Robbins resident, and a member from the Robbins Village Board.