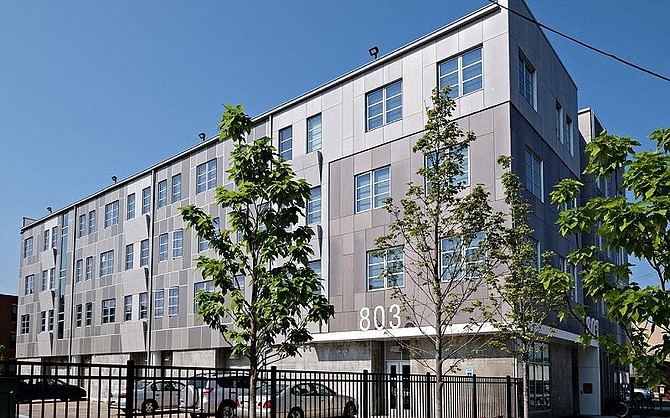 Trianon Lofts, which opened in 2018, was the first primarily new mixed-income development in Woodlawn in years. PHOTOS PROVIDED BY POA