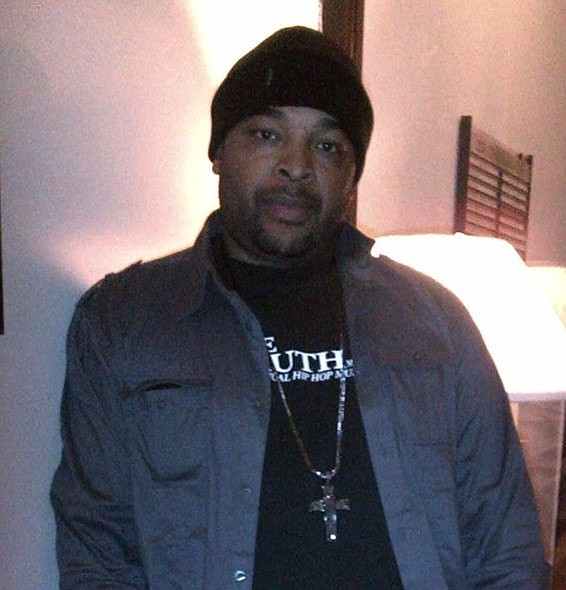 The Black Press Host Meet the Candidates will take place on Sunday, June 26 from 3 pm - 6 pm at HUB 41, located at 4131 South State Street, Chicago. This collective gathering will bring together Illinois and Chicago’s most progressive and respected Black media platforms to present all of the respective candidates running for Illinois, Cook County, and City of Chicago positions in the June 28 Primary Election.

WVON, TBTNews, Chicago Crusader, N’DIGO, Citizens Newspaper Group, Bronzeville Life, The Tribe, Lunch with Brunch, South Suburban News, The Gospel Times, and Chicago Defender_, have been working together over the last few years to secure national and local advertisement and shared content, in order to present a more comprehensive and meaningful media. The landscape of media is changing and it’s crucial that local media outlets search for additional and more sustainable business opportunities to not only challenge the changing media landscape but to overcome the many challenges that will see media transform drastically over the next ten years.

The Black Media Coalition has come together to address the changes and to work together collectively, as well as individually, to solve the many issues that can both either halt or expand the growth of a more connected media especially since more media is now being consumed via online and through smartphones. The Black Media Coalition has decided to work on select projects that generate revenue and share in progressive content that each associated media platform represents.

This progressive event planned for Sunday, June 26 will be one of those events that will demonstrate the “Power of the Black Press” as each media platform will communicate with its readers, listeners, or viewers. The content and stories distributed in promoting this event will ensure that the supporters of our collective brands have an opportunity to engage and get answers to some of their most pressing questions about select elected officials and those running for public office. This is an exposure event that allows Black Media to be seen, heard, appreciated, and respected!

Most importantly, this event will also be an opportunity for the Black Press to thank the many members of Illinois State Legislators, and hopefully, Governor JB Pritzker, for the passing of a bill that enables each media outlet to receive 10% of all state spending on advertising. This is a huge deal and it's long overdue! The Black Media Coalition in Chicago continues to script stories for their community and about their community--with passion and purpose! Let's look at the history of the Black Press:

On March 16, 1827, the first edition of Freedom’s Journal was published, thrusting African-Americans into the bustling publishing business. At the time, Blacks in America weren’t even considered citizens, most were slaves and forbidden to read or write. The Black Press is an aspect of the fabric of the Black existence in America that is not getting enough attention or support from the community.

Long before Black Twitter and online blogs … and so the Black Press is not only an essential voice, but it is also a historical and cultural archaeological goldmine that we must preserve. One of the oldest Black-owned business industries in America, the Black Press began more than 190 years ago. Dorothy Leavell, publisher of the historic Chicago Crusader newspaper, said in the early years, the Black Press became one of the only means of communication between Black people. Black men and women were vilified in the New York press in the 1800s," Leavell said. “Some White newspaper publishers sought to defend the dignity, honor, and character of Black people.”

The Black Press continues to capture current events that aren’t borne from reports done by other media outlets. There are so many people who are reconnecting with the spirit of our ancestors to get our own bootstraps to pull ourselves up. Black entrepreneurs are daring to defy the business norms in an effort to explore financial freedom and chart new territory that we can call our own. Today, our freedom-fighting publishers are all united as we reaffirm the vital importance and relevance of the Black Press now and into the future. - Content Curated By MG Media