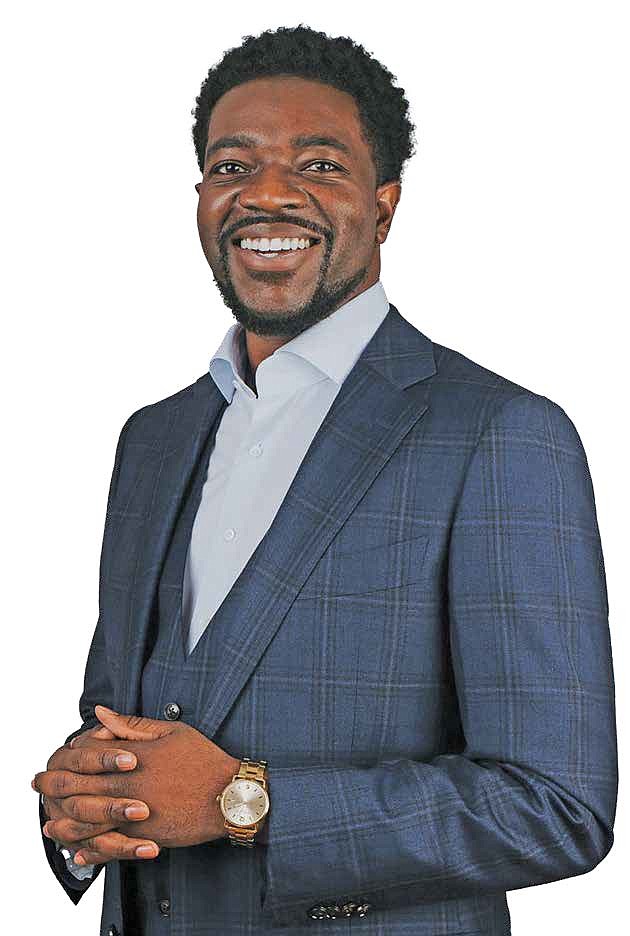 The Reverend Stephen Green is the Chair of Faith for Black Lives, a group of faith leaders who have organized for social justice causes. The latest is the Hunger Strike for Voting Rights to bring awareness to the 19 states that have passed 34 laws that impact voting rights. PHOTO PROVIDED BY STEPHEN GREEN