BREWMASTER TO GAIN INSIGHTS ON BEERMAKING WITH SCHOLARSHIP 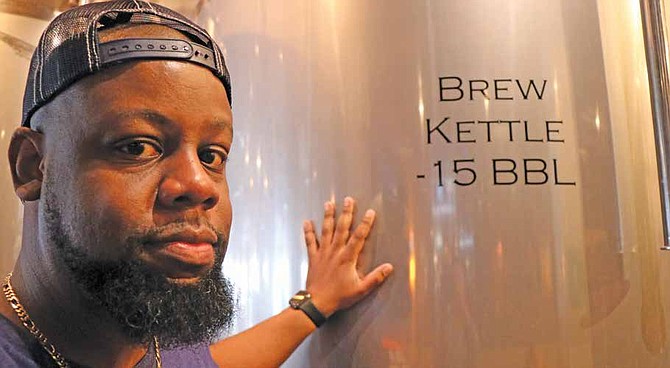 Jay Westbrook is a self-taught beer brewer who is one of three recipients of the Illinois Brewer’s Guild’s Diversity in Brewing Scholarship. Westbrook will be studying at the Seibel Institute later this year. PHOTO PROVIDED BY JULIE THORSON