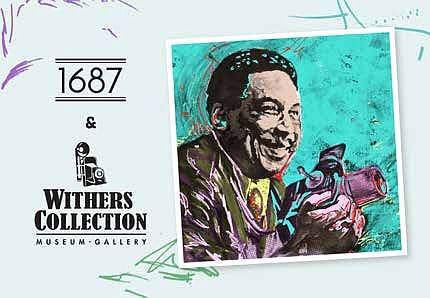 The Withers Art Project is a fundraising project benefitting the Withers Art Gallery in Memphis, TN. Learn about this collaboration between Withers and 1687 Club, an NFT-based membership club and collect your digital art piece. 1687.