Kennedy-King College Ranks No. 1 Community College In The State 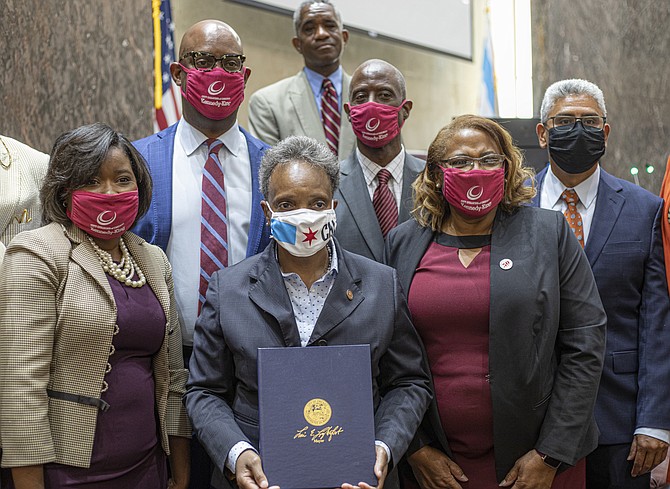 Kennedy-King College was recognized by the Chicago City Council for its ranking No. 1 Community College in Illinois by Forbes Magazine through Academic Influence. It has developed programs with a focus on equity to ensure students and the community have access to educational opportunities that were not available in the past. Photos provided by City Colleges of Chicago