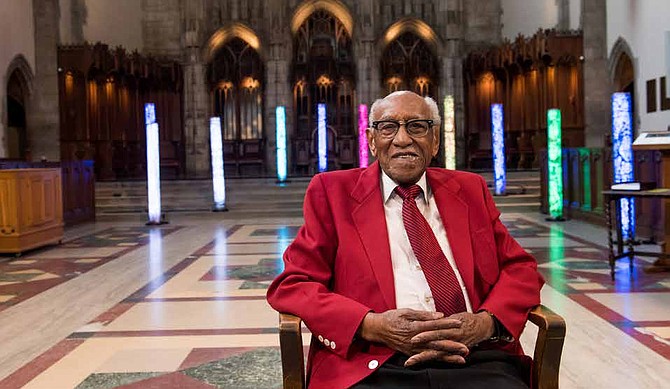 Timuel Black, activist, educator and historian, passed away at 102 on Oct. 13. Photo provided by the University of Chicago.