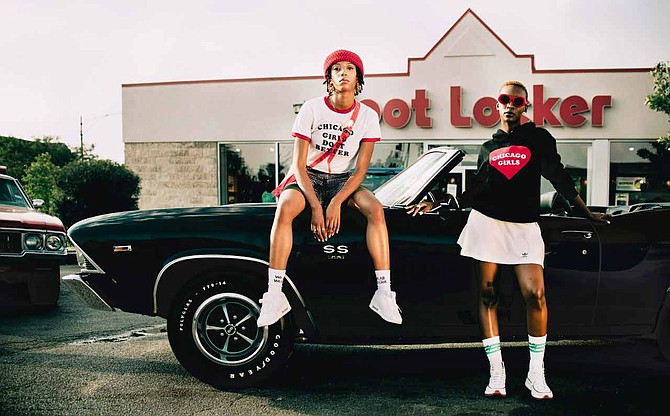 Girls Do It Better, founded by Des Owusu in 2016, is part of Foot Locker’s Home Grown Chicago platform and is being sold at 87th and Cottage Grove. Photo provided by Berkus Communications

Local Development Business' goal is to impact the community economically