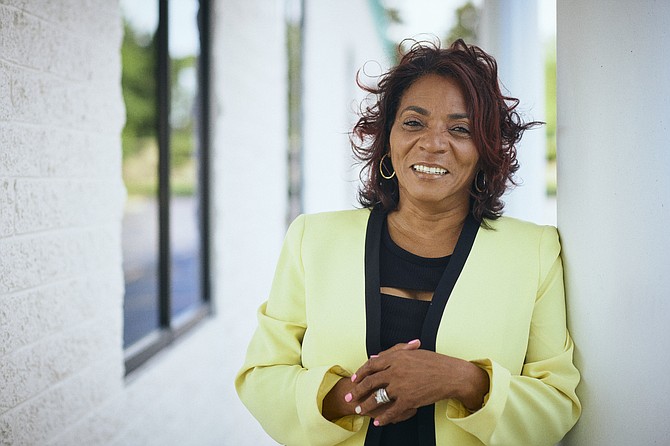 Beulah Brent is the executive director of Sisters Working It Out, an organization that works to provide access to Breast Cancer resources to underrepresented communities. Photo provided by Beulah Brent