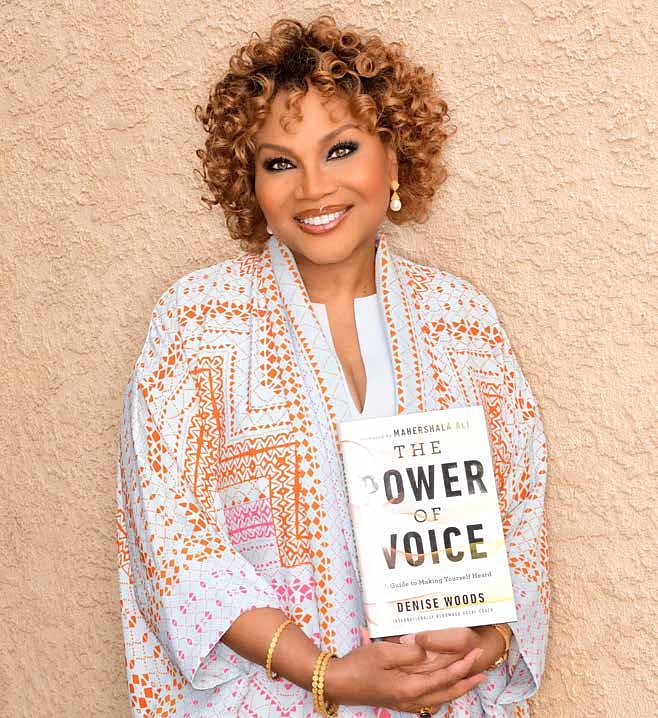 Denise Woods is a voice and dialect coach who worked with actors on “The Harder They Fall.” She also has written a book, “The Power of Voice,” with stories from Mahershala Ali, Halle Berry and Soledad O’Brien. Photo provided by Lydia Eady