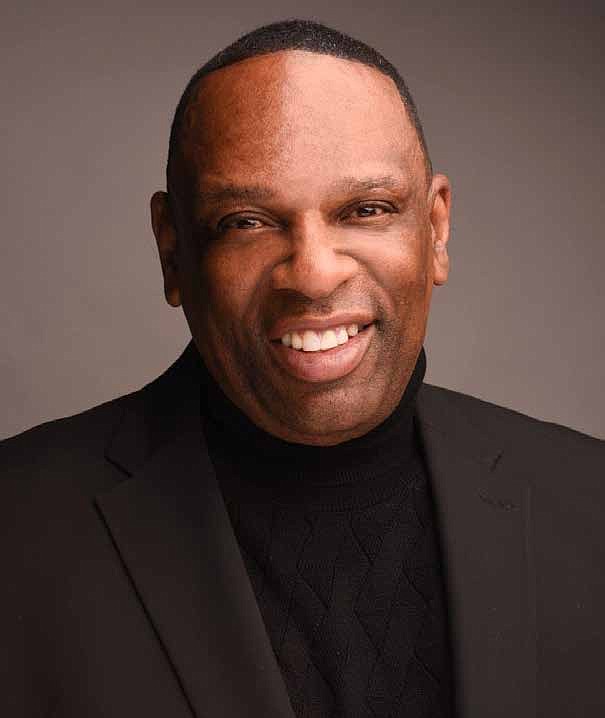 John Scott, vice president of business development and government relations at Chancelight Behavioral Health, Therapy and Education, has been named a board member of 100 Club of Illinois. Photo provided by Deborah Farmer

John Scott has been named to the board of the 100 Club of Illinois. He intends to use his appointment to be a bridge between the organization and the community.

Scott spent more than a decade with the Chicago Public Schools, working in community engagement and governmental affairs, as well as the Chicago Board of Education. He worked directly with president of the Board and its members.

Those years of experience with the Chicago Public Schools and the Chicago Board of Education led Scott into the position
he serves in now with Chancelight Behavioral Health, Therapy and Education as the vice president of business development and government relations.

Scott works with legislators and school board members, to engage with them to answer questions. Scott comes from a political background and worked on various campaigns throughout Chicago. Scott also worked with the 47th Ward Democratic Organization with Paul Rosenfeld. Scott said Rosenfeld was the
first person to notice his talents to work with community and elected officials.

Scott worked on several gubernatorial campaigns. Scott was asked to be on the 100 Club of Illinois Board by the organization’s
Treasurer. They had a relationship since they met at an event while Scott still worked for the Chicago Public Schools. He knew he could call on 100 Club of Chicago when there was a need. The 100 Club of Illinois provides resources to the families of fallen first
responders.

Scott was considered a good asset to the board because he could be a bridge to more communities in Chicago. The organization wanted to do more outreach. Scott saw a need for an African American voice on the board and wanted to be the one to provide it.

“We’re always interacting with the police officers’ families. That’s what we’re there for. We’re there to financially help the family in that time of need and make sure their children are educated. We have had children from grammar school to those finishing up medical school, the 100 Club has paid their tuition,” he said. Scott wants to bring awareness of the resources that the 100 Club provides. He also wants those resources to be extended into the community.

Caitlyn Brennan, CEO of the 100 Club of Illinois’ Board of Directors, said Scott was chosen because he has a lot of talent
and experience in the access to education space, as well as community development. The 100 Club is at a point in its 55-year history where it has expanded to a statewide organization, building a lot more community partnerships. Half of the program finances from the organization deal with higher education, Scott’s
background in education can help some of the students it serves.

There are 35 members of the 100 Club of Illinois Board, who span from professional to personal ties to the club, as well as survivors.

“I think he fits in very well. There are a couple other members of the Board who have an education focus and some community development focus. With that group, I think those talents mesh
very well,” she said. “We’re excited to have him on Board and we’re excited to have a representative from a community that
will bring more access to our 100 Club Scholars.”