Plus, a special episode of Coach TV in collaboration with Coach Family 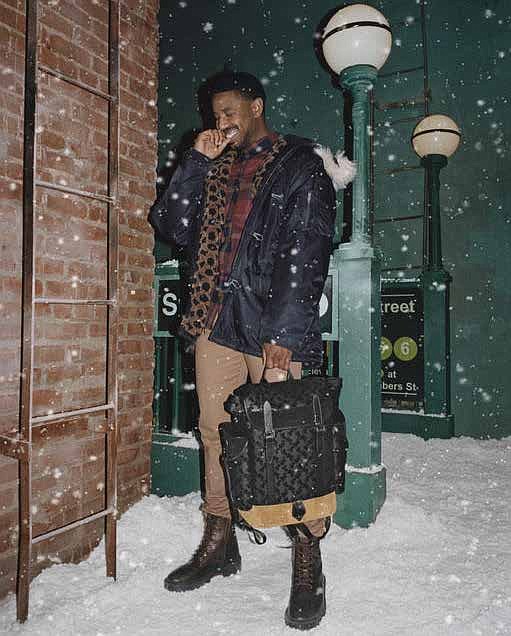