Girls Like Me Founder Wants To Instill Pride in Black Girls 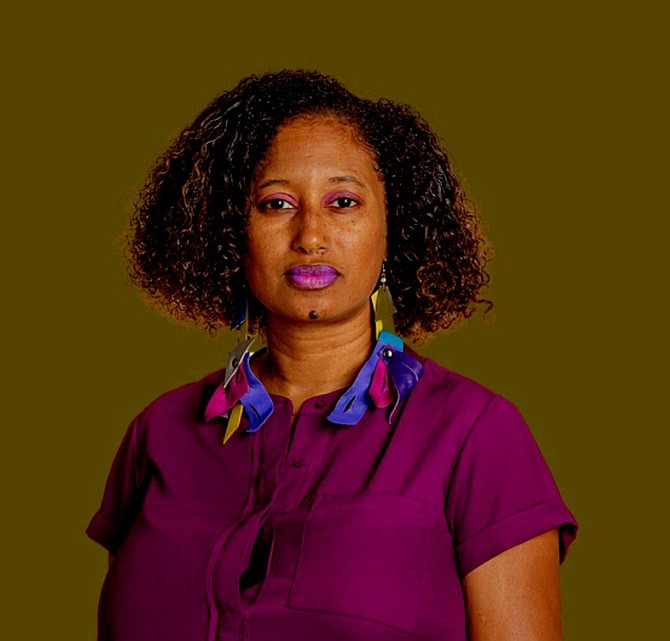 LaKeisha Gray Sewell, founder of Girls Like Me, wants young girls to understand the power of media and how to use it to combat stereotypes.